CASE STUDY: London Air Pollution - How One School is Improving Air Quality in the Classroom

Posted by Celtic Sustainables on March 01, 2019 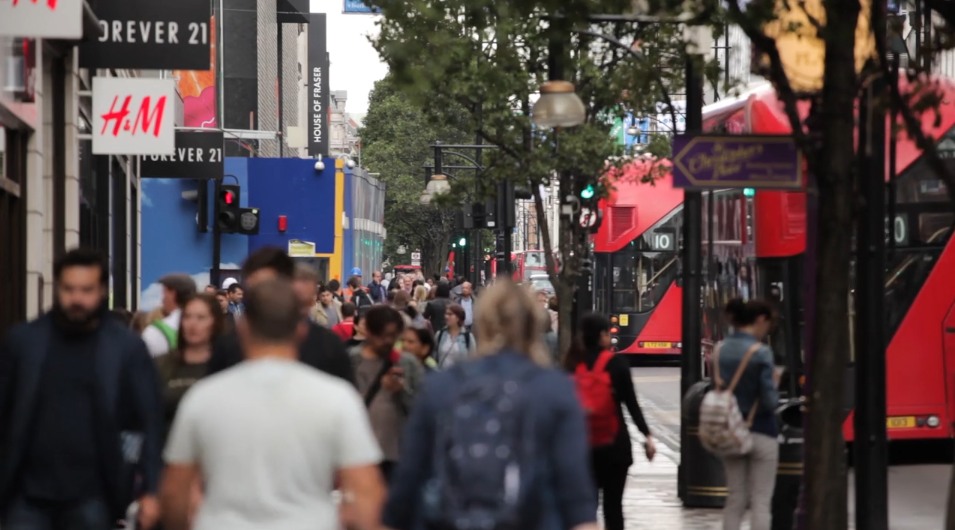 London air pollution is very much in the news nowadays; indeed air quality is an issue all over the world, especially in large cities and alongside main roads. The health effects of breathing polluted air are increasingly understood. Short-term health effects, caused when weather conditions and pollutant levels build up above normal background levels, include lung and heart problems and people with existing breathing problems like asthma, bronchitis and emphysema can find their symptoms worsen.

It is now believed that the long-term health effects of air pollution are larger than the short-term effects. A 2018 WHO study found that children are particularly vulnerable to air pollution because pollutants are often concentrated nearer to ground level. The reports also stated that children’s developing organs and nervous system are also more susceptible to long-term damage than those of adults.

"Air pollution is stunting our children’s brains, affecting their health in more ways that we suspected"

Dr Maria Neira, WHO Director of Public Health and the Environment.

A report commissioned by the Mayor of London, which examined five primary schools and one nursery, found that children living (or going to school) near busy roads were exposed to higher levels of vehicle pollution, and had a higher prevalence of childhood asthma and wheeze. Indeed, indoor air quality can be worse than outdoor air quality. A UCL report that evaluated indoor air quality in some London schools found in most classrooms, annual exposure to small particles was higher than the recommended World Health Organization (WHO) guidelines, although this was caused by a combination of indoor and outdoor sources. 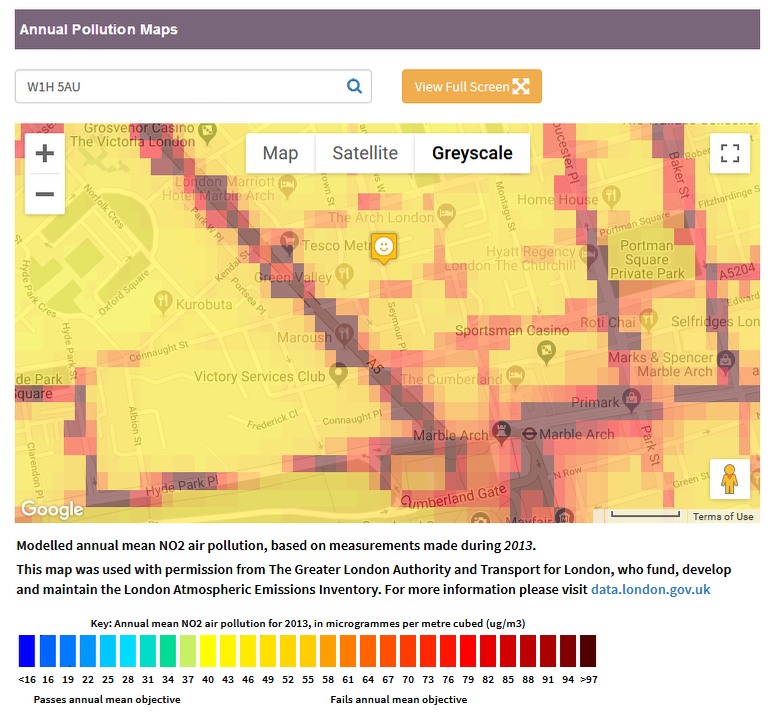 Located on a side street close to Marble Arch in Central London Halcyon International School, like other schools in cities, is aware of the increasingly researched issue of pollution in our internal environments. 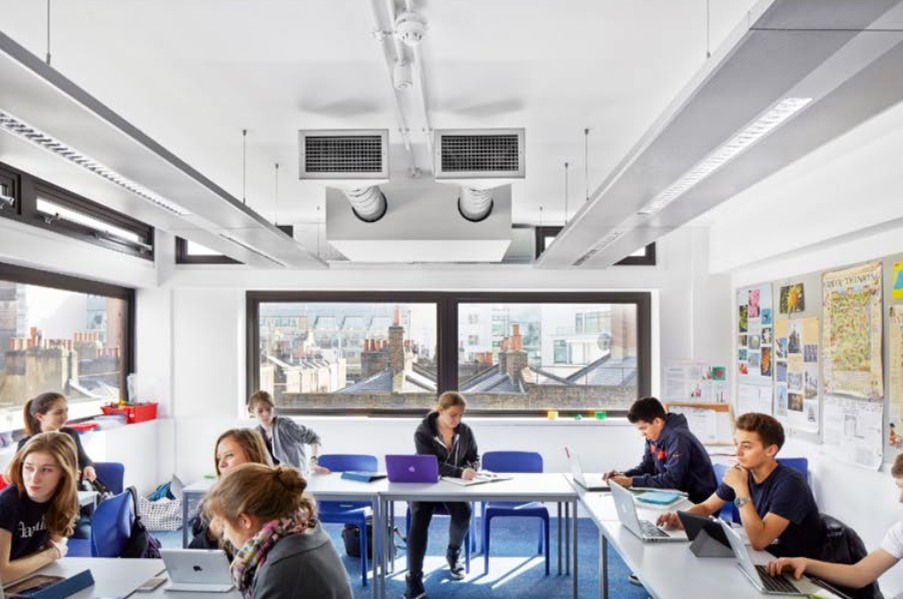 Halcyon International School in Central London is committed to innovation, collaboration and community and has been inspected and rated as Outstanding in all categories by Ofsted in 2017.

Halcyon takes pride in its commitment to the environment. They constantly seek new ways to mitigate their impact on the world and to educate and inspire the community to pass it forward. As a community, their philosophy is to learn through doing and this is modelled in their commitment to improve their sustainability through positive action.

When Halcyon needed to repaint the school they researched what they could do to make that the greatest benefit to the environment.

Through their investigation into suitable paints for their classrooms, Halycon discovered Airlite Paint.

"Initially we were intrigued by Airlite’s premise: a simple chemical reaction between compounds and natural light that neutralises pollutant particles in the air, absorbing odours and forming an invisible, protective film that stops dirt, mould and bacteria attaching to a wall, making it smart and easy to maintain. As student wellbeing and sustainability are core to Halcyon, it seemed to tick all the right boxes for us. In addition to being secure in the knowledge that the air in our building is now even cleaner, there were some additional benefits that have been very noticeable. It has reduced odours in the building and based on the data available, the air quality in the building has improved. By using this new technology we’ve not only invested in our school, but also in our children and our planet".

Rita Halbright, Co-Founder of Halcyon International School and Board Trustee.

Halcyon is the first school in the UK to use the Airlite air-pollution reducing paint.

Students spent some time learning about the science behind the paint.

"I never thought it would be possible to have a paint that can reduce the air pollution in a room. I think it is a really cool idea and I think it’s a really good way, in the future, for us to make sure we are breathing healthily and to just reduce pollution in cities". 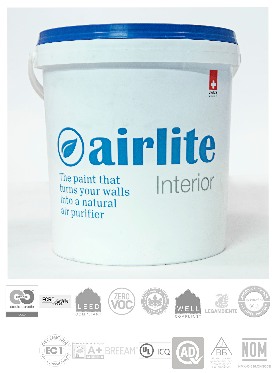